If you haven’t seen the story behind the Southland Charity Hospital yet, you need to take a look! Missy Vining came to us with Blair’s vision of building a hospital for Southlanders in need. She promised she would continue his work after his passing, but The massive undertaking was expected to cost around $4.5 million dollars for the build. That didn’t deter the SCH team!

A lot of people were keen to donate but at the time there wasn’t a good way to donate or volunteer, particularly if you weren’t in Southland. We were approached by Melissa, and the first project was to create a logo and website for the hospital. Initially, the website was to be a simple one, giving access to information about the Southland Charity Hospital project. The opportunity then arose as part of the Buy a brick campaign for Melissa to appear on the AM show on National television. Setting up online payment facility to purchase bricks was literally created overnight.

The Southland Charity Hospital has seen an incredible response from people, not just in New Zealand, but around the world. They’ve raised the $4.5 million dollars faster than expected, and about ⅓ of that has come through the website we made for them. We’re proud we’ve been able to help so far–we know the hospital will literally save lives!

To find out more about our work with the Southland Charity Hospital, take a look at the testimonial from Mellissa Vining. 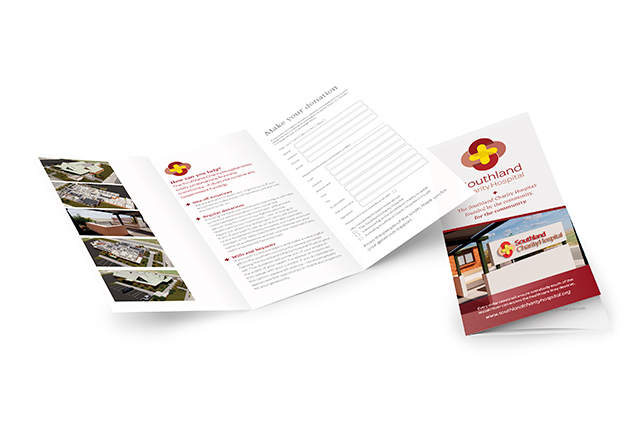 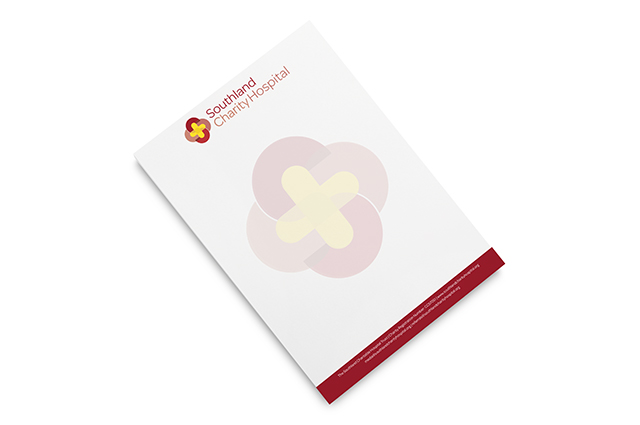 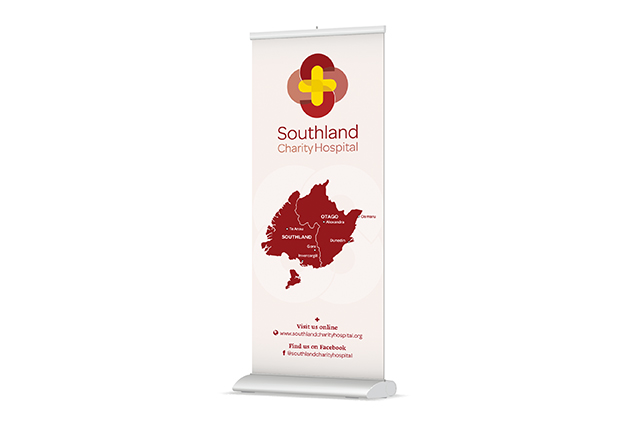 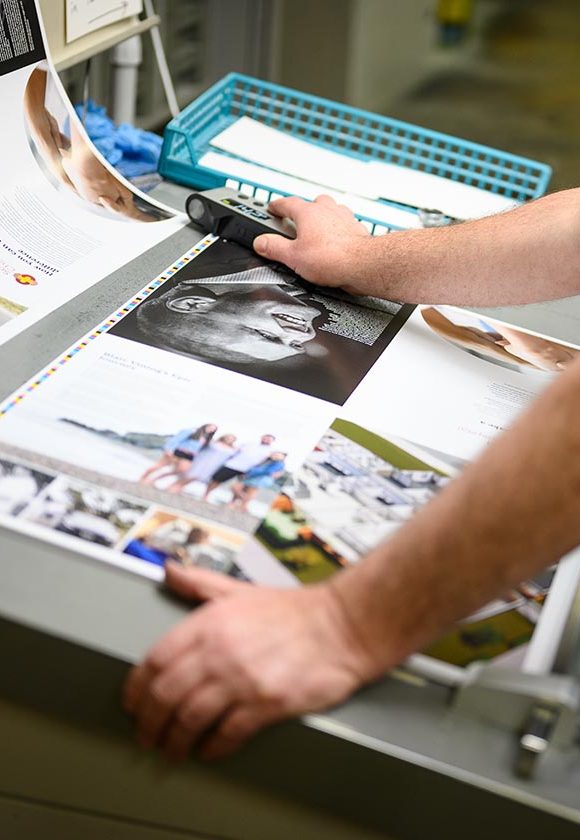 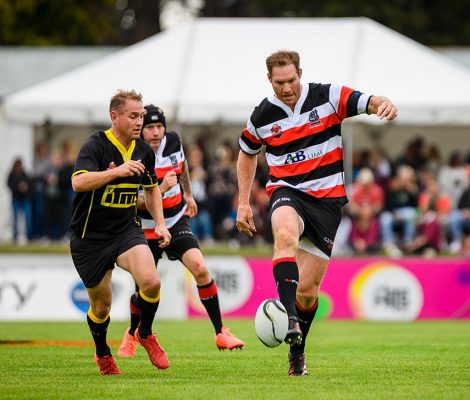 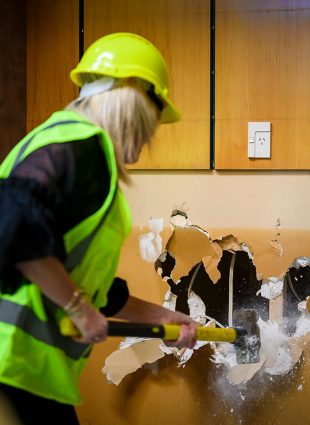 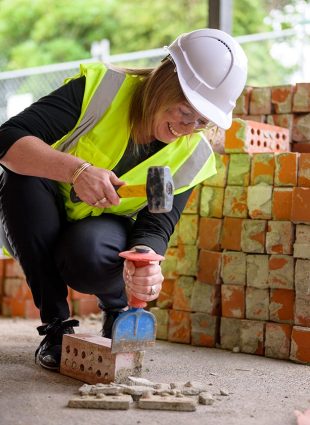 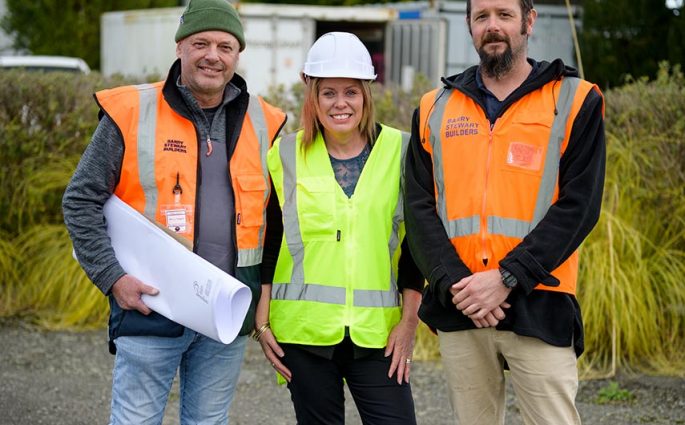 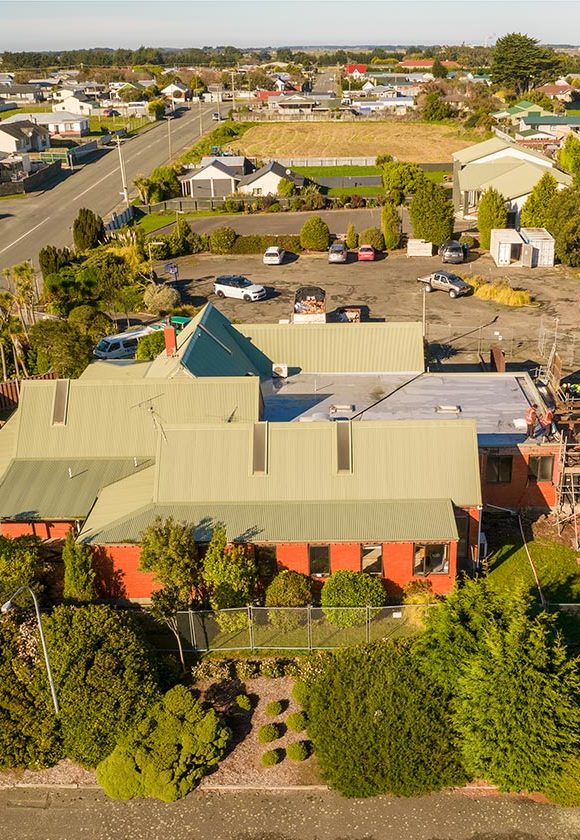 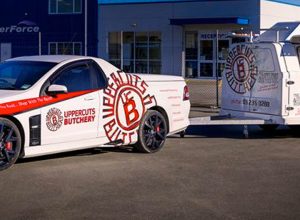 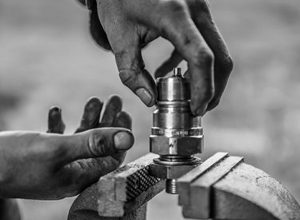 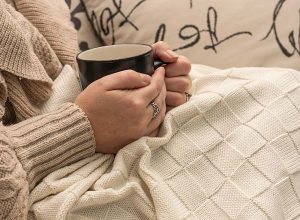